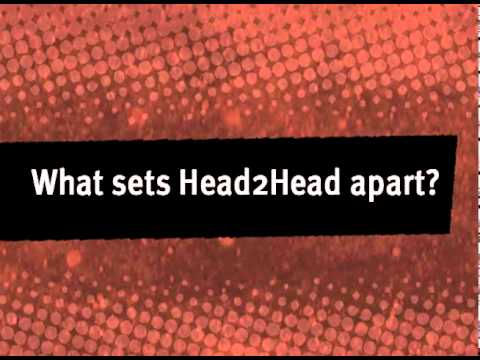 You can now join the world's fastest growing sport. With H2H Fantasy Racing, you select a team of drivers whose on-track performance determines your weekly score. Watch out for the red flag as collisions, tire blowouts and engine failures are all part of the game!

So get off your seat cushion and get behind the wheel. Great prizes await you at the checkered flag!

Four-time Indianapolis 500 champion Helio Castroneves says he hasn't given up on his dream of racing in NASCAR's Daytona 500 - but is still waiting to hear if he'll get a shot next year, Motorsport.com reports.
Read More »

Live Fast Motorsports is joining the Chevrolet family in 2023. The Mooresville, N.C.-based team will campaign the Chevrolet Camaro ZL1 for driver B.J. McLeod in the 2023 NASCAR Cup Series.
Read More »

Adam Stern from Sports Business Journal reports that a deal is getting closer for Helio Castroneves to compete in next year's Daytona 500.
Read More »

Joe Ty Gibbs Racing announced on Tuesday that Gibbs will drive the No. 54 Toyota Camry full-time in the NASCAR Cup Series next season.
Read More »